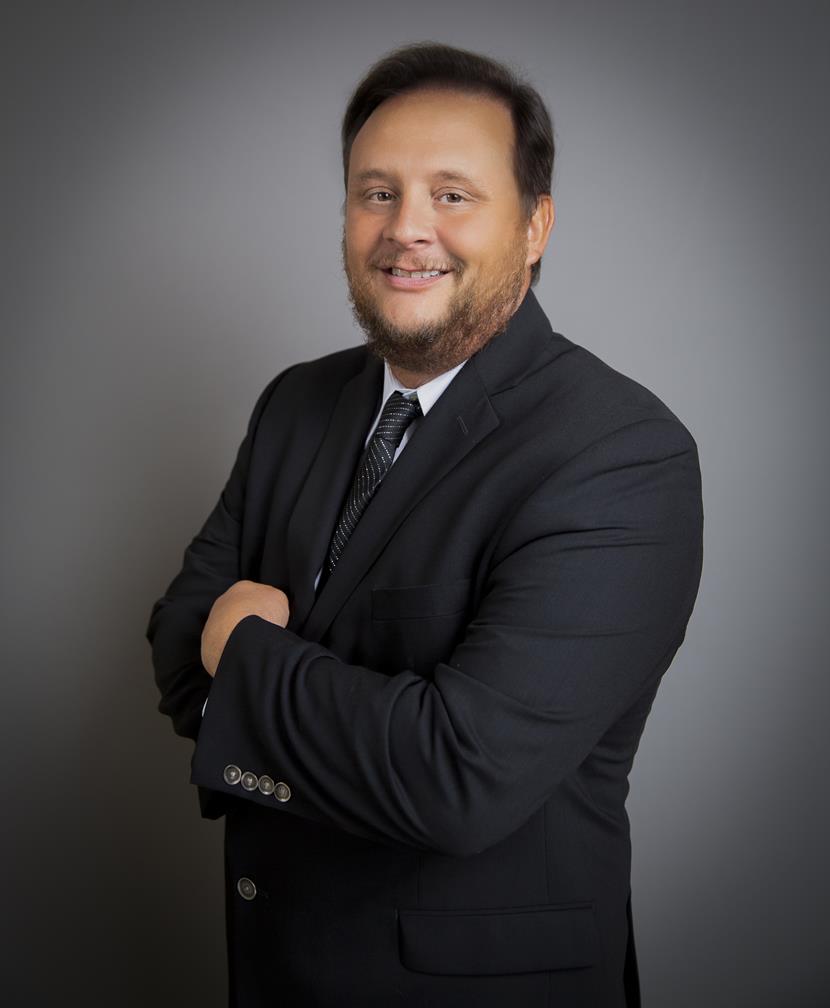 Thank you for your recommendation!

Your feedback is very much appreciated.

Awards and Recognition in Real Estate

Jamie Meloni began his career in Real Estate in 2007 and has sold over 2000 homes!  He has worked with a number of clients, banks and government servicing entities and is one of Tampa Bay's top listing agents with over 12 years of experience.  Through the Coldwell Banker Realty Marketing Platform, Jamie utilizes over 900 websites, extensive digital marketing and many traditional listing techniques to give your home an advantage over other homes.  In addition, Coldwell Banker Realty utilizes cutting edge technology including Listing Concierge to get your home top notch marketing, be sure to ask about this service!!    Combined, your home's marketing will be second to none!

In 2013, Jamie started a radio show called The Jamie Meloni Real Estate show which aired Mondays at Noon on Tampa Bay's 1250 WHNZ.  Then on February 2nd, 2015, he launched the 5 day a week live program, That Business Show which aired for two years from 7am to 9am each morning on 1250 WHNZ.  In March of 2017, the program moved to an online web based television show and new episodes aired each morning (pre-recorded) at www.ThatBusinessNetwork.Com with Thursdays being The Real Estate Edition of the program.   The program was ended in October 2017 but past episodes remain online to listen to. Jamie has interviewed over 1100 different business professionals and has a vast network of contacts across Tampa Bay and the Country as a result of the radio show / podcast and his extensive success in Real Estate sales.  Learn more about the show at www.ThatBusinessNetwork.Com!

Based in Tampa Bay, Florida, Jamie grew up in West Virginia and received a B.S. Degree from the University of South Florida in 2007 achieving a 4.0 GPA.  Prior to working in Real Estate, he worked as a Chemical Analyst for Mosaic and 5 years for 84 Lumber.

Contact Jamie today for a free home valuation today by clicking on the sell tab or calling at 813-760-8516!!  Email also works great - Jamie.Meloni@CBRealty.Com!